They are named as such because the insurer is “captive” to the business owner. Like their parent companies, they must also maintain compliance with all insurance regulatory provisions and requirements of the Internal Revenue Service. Business-owners who own their captive insurance companies also benefit from greater control over the claims process and the ability to fund losses rather than pay out-of-pocket. Captives are owned by all twenty Dow Jones Industrial companies, as well as an estimated 98% of S&P companies. 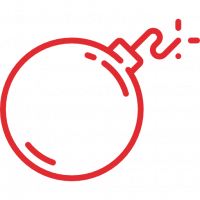 A captive insurance company provides coverage to a business for specific risks, and can also pay claims, collect premiums, and issue policies. They are especially valuable as risk-management tools for large businesses. Captives typically cover “first-party” risks, referring to the insured’s losses relating to business operations, and can be customized by the business-owner to cover gaps and limitations in existing policies. A captive can also positively influence the parent company’s operational behavior and help it identify areas of improvement using the large amounts of data it stores.

Many captive insurance companies accumulate considerable assets in tax-deductible reserves, and these reserves are used to pay operating expenses, dividends to insured business-owners, and legal obligations arising from insurance agreements. Portions of these assets may also be available to business-owners to protect against worst-case scenarios. 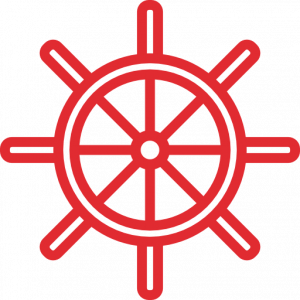 The assets of a properly-managed captive insurance company are well-protected from your business’s creditors, and you also control the captive’s equity. Your underwriting profits (aside from reserve capital) can also be invested at the financial institution of your choice, and you control profit-distribution within certain restrictions. The costs of establishing and managing captive insurance companies have decreased over time, due to both domestic and international competition, making them a more affordable option for small- and mid-sized businesses and not just those on the Fortune 500.

Reducing or replacing your business’s commercial insurance coverage with your captive company’s policies allows you to access a new realm of insurance profits. Over time, the captive’s growing premium-reserves, which are tax-advantageous, can yield considerable profits for the business owner’s retirement and other financial needs. 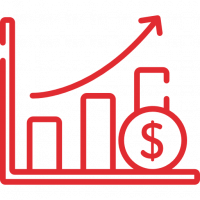 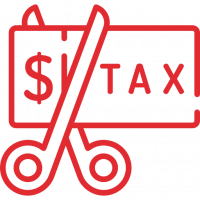 Tax-deductions are available to the parent company on insurance premiums paid to the captive company; income tax rates on distributions to captive owners are favorable, and other tax-saving opportunities include income tax savings for both parent and captive companies and gift/estate tax savings for shareholders. Premiums paid to your captive may also be deductible for your business.

These benefits provide “middle-market” businesses a more level playing field to compete with larger insurers. However, governmental and regulatory rules still stipulate that a captive’s tax benefits must come second to the parent company’s risk-mitigation needs. 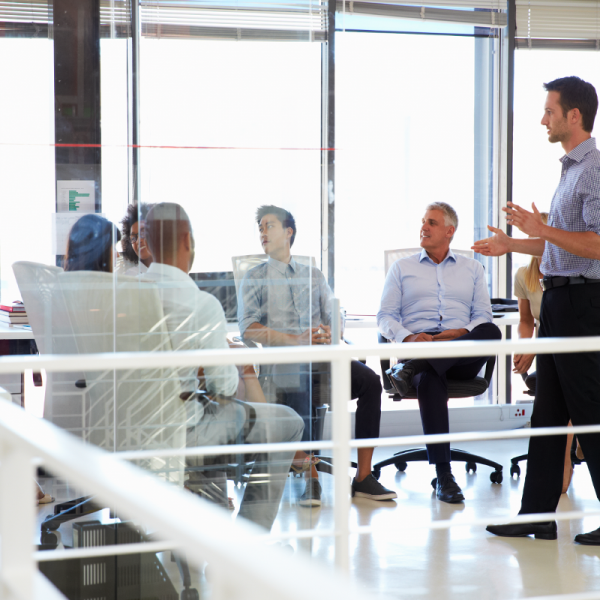 DISCOVER HOW WE CAN HELP

The first step is to see if captive insurance is right for your business. Whether you are the business owner, an employee of the business, or an advisor to the business, scheduling a discovery call will start the conversation to see if we should work together.